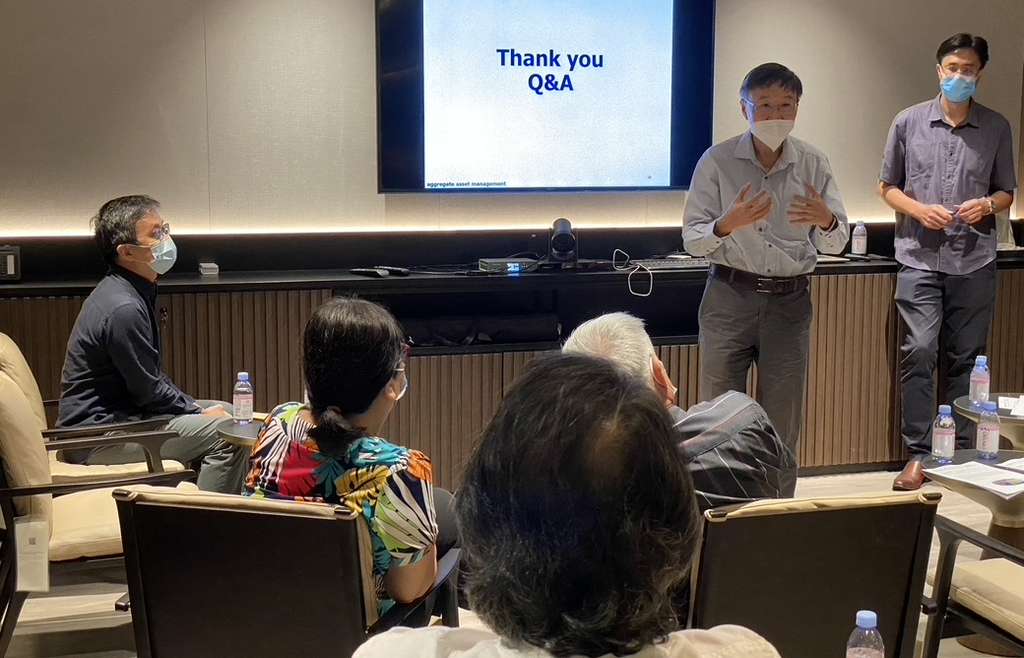 David’s career has been on quite a fascinating journey and trajectory.

After graduating in Psychology from the University of Birmingham UK, in 1979, he came home to embark on a career with the Singapore public sector.

Oddly enough, his first job had nothing to do with his qualifications!

But as though fate had other plans for him, David was thrown into the deep end, in the new and emerging field of analytics and programming.

Quite the risk to take, for someone who was just starting out.  Nevertheless, he accepted the challenge excitedly.

Fortunately for him, the gamble paid off, as David loved the work.

His job responsibilities involved the design and programming of various

application software for user departments in the Public Utilities Board (PUB).

But after a year and a bit of honing his skills and gaining experience, David felt he needed a bigger stage for this passion of his.

So, after some serious thought, he decided to complete an MBA degree, and moved on to the next port of call,  a place where his skillset had room to flourish  – the world of finance.

He joined the Monetary Authority of Singapore as Senior Development Officer.

Here, he assisted in various projects aimed at developing and enhancing Singapore’s role as a financial centre – this included transforming the Stock Exchange of Singapore into the Singapore International Monetary Exchange.

And on top of all this, he still found the time to complete his MBA! Phew!!

However, after 6 years, he got an offer from Australia to join the banking sector there, as Vice President of a Singapore bank.

Life and career were going good Down Under for the driven David.

But the thought of family made him miss home.  So, after much contemplation, David decided to head back to Singapore.

On his return, instead of needing to start all over, his career actually took off (funny how when one door closes, a whole row of others open up).

Over the next few years,  he moved on to an advisory role with an Indonesian conglomerate before returning to the banking industry, as the head of Risk Management of a major local bank, then on to a Directorship with a risk management practice.

So, as he neared his retirement, he decided to invest in some funds with Aggregate Asset Management.

What drew him to AAM?  Well, it was their unique approach to investing.

Most fund houses practise qualitative investing, where they invest in 30 to 50 companies. Which means a high degree of volatility and risk – sudden gyrations in one or two stocks (as we have witnessed recently with Facebook) – can greatly impact the value of the fund.

AAM, on the other hand, believed in the quantitative investment model.

This diversified approach would spread investments across 500 to 600 stocks (currently it stands at 1500 stocks) to ensure good returns, while minimising the risk.

The points accumulation may be small at the start, but over time, the growth and profit potential were tremendous.

Above that, he was also intrigued by whether AAM could deploy machine learning in selecting winning stocks, because machine learning methods were well suited to analysing and choosing many stocks, all at once.

So taken was David by the potential of machine learning in investment, that upon retirement, he engrossed himself in research (together with AAM) on the use of machine learning for stock selection, and ultimately switched from being a client to being a fund manager with them!

Along with him, he brought vast amounts of knowledge in financial analytics, computer programming and risk management.  All of which were infused into AAM’s machine learning art of  stock investing .

AAM was already a formidable powerhouse amongst fund houses in Singapore.

But with the addition of David Loh to their ranks, they naturally grew stronger and sharper.

To know more about how David and team go about using machine learning in predicting winning stocks, check out AAM’s Blogpost on Machine Learning.  Or you can fix an appointment with us to know more.

David is pictured above explaining (second from right) explaining machine learning and risk management to AAM’s investors, and here (left) interacting with a colleague. 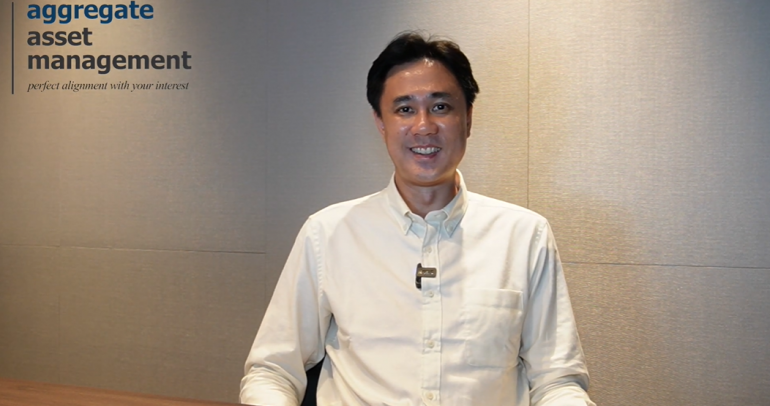 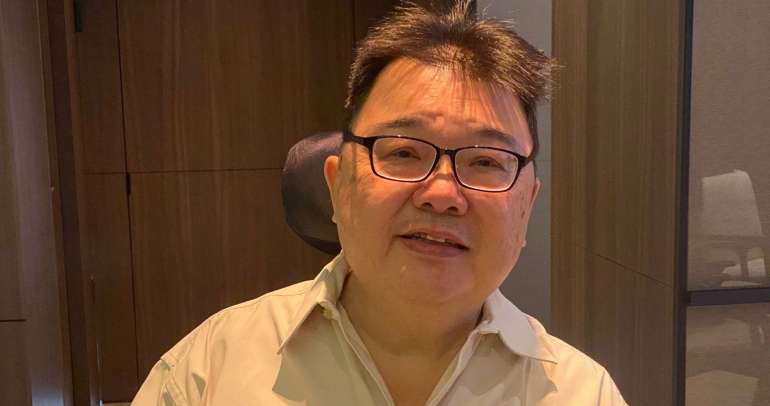 Gilbert Tan.  Investing in the impossible. 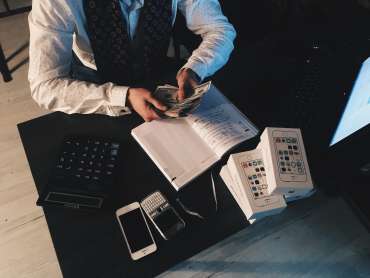