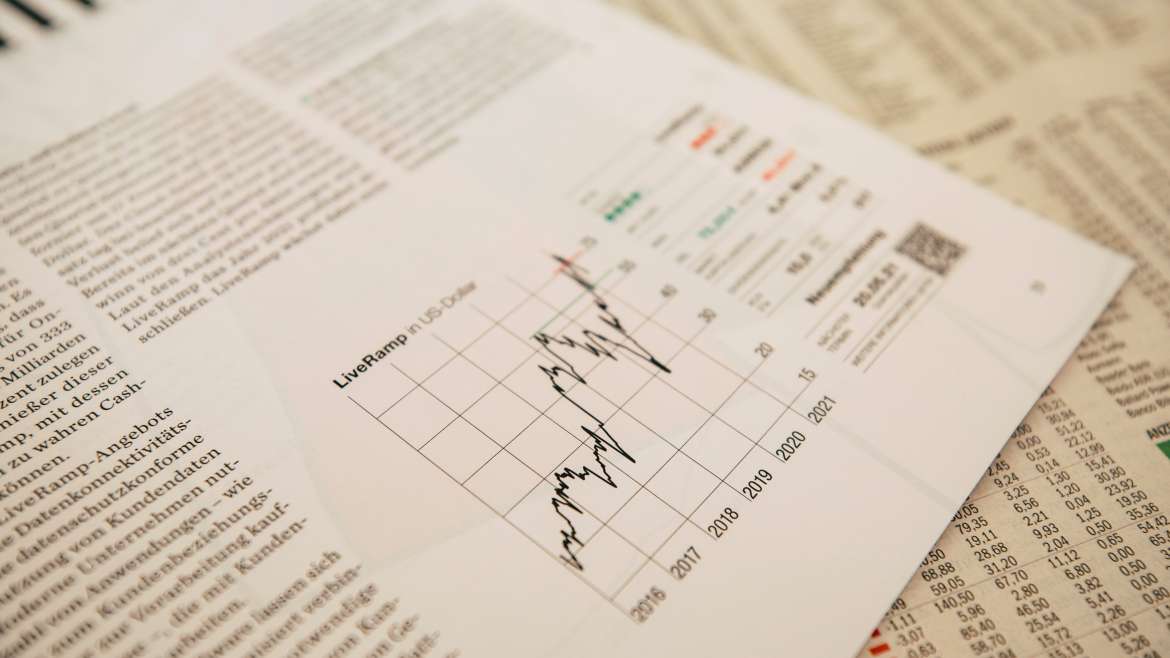 After all that has happened, what next?

The world has gone through so much upheaval, over the last few years.

From the Covid 19 pandemic to the Russia-Ukraine war, from the ongoing US-China tensions to the suggested global economic slowdown.

One is bound to wonder, after so many blows, is there any hope for positive news?

Well, we believe there is, in spite of the less than favourable global outlook.

From our observations, the next growth region won’t be Europe or the US, but the CIA.

Not the American intelligence agency, but China, India and ASEAN.

A triangle of nations, as we all know, who are very close to each other and interconnected by culture and trade.

There was a point in the development of this nation, when 800 million of its citizens were living in poverty.

But over time, through smart policies and determined political will, the population was rescued.

With the quality of life steadily rising, they reached a tipping point, and the people eventually joined the ranks of the middle class.

They went from tight pockets, to suddenly having a favourable monthly income.

In the past, they would have used their limited resources to only pay for basic necessities – like food, clothing, shelter and education.

But today, having surpassed the tipping point, with a surplus in income, they have created a new growth spurt.

Amazingly, this growth spurt is not confined to China alone, it is in fact evident in the other areas of the CIA triangle.

When you add all of this up, you get 3.4 billion people – that’s about 40 percent the world’s population.

And if this larger percentage of 3.4 billion people enter the middle class, then they create a new growth engine and the effect of this is quite explosive.

Not only regionally, but globally as well!

Now, let’s look at another statistic for a deeper understanding.

Clearly the retail goods market has gone up, and that’s a huge boost for growth.

Thi is probably why the Chinese have switched to something called the Dual Circulation Strategy.

Meaning, they are going to continue to grow by exports, and they are also going to grow to meet internal demands.

Which they can, because their tipping point has come and they have created a huge middle class.

So, we have to see these long-term trends, because they affect growth.

As for India, the advantage for this country is, they will have political stability for the next 10 years.

All thanks to Mr. Narendra Modi, who has proven to be a genius at winning elections.

And because of this telling factor, Modi is likely to remain in power for the next five to ten years.

When you have this kind of political stability, it provides a foundation for economic growth, which is very critical.

“Besides the China, India and ASEAN triangle, what else will be a key growth driver in the near future?”, asked moderator, Goola Warden.

In response to this question, our Executive Director and Partner, Eric Kong, had this to say.

“Don’t take your eyes off the technology sector!”

From our work at AAM – we started working on Machine Learning AI about four years ago – where our team uses the power of machine learning, to look across multiple variables, identify certain characteristics, take data, crunch them, and find patterns – to help select stocks that will do well (mix of value stocks or growth stocks).

So you see, we are quite certain that Machine Learning AI statistical data analysis is going to be huge in the future.

Why?  Because you can see it being applied to so many areas –  to medicine, to finance, to insurance, to real estate, to just about everything.

Personally, we are quite astounded by this evolution and growth of this technology, and we believe it is going to contribute significantly to the future, especially in terms of investment opportunities.

Come discover how Aggregate Asset Management implements Machine Learning AI in its investing strategy. If you’re keen to gain a deeper understanding and explore your options, contact us and request for an appointment.  We look forward to guiding you in becoming an investing success.

Kishore Mahbubani is a former diplomat and a distinguished fellow at the Asia Research Institute, National University of Singapore. He is also the Chairman of Aggregate Asset Management. Get in touch with us 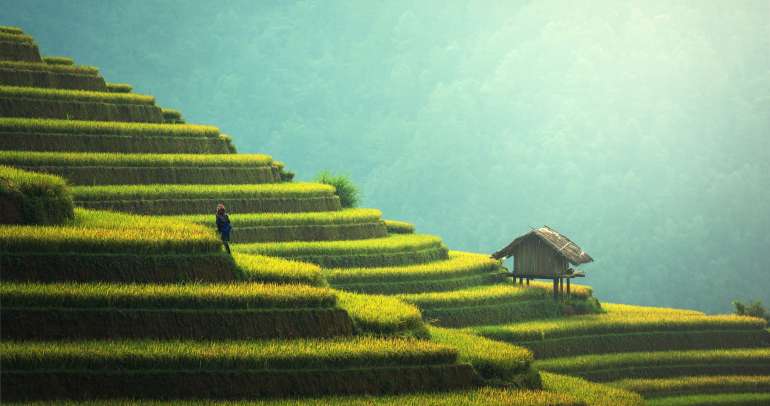 Will the Asian Century Happen? Or Will Asia Stumble? 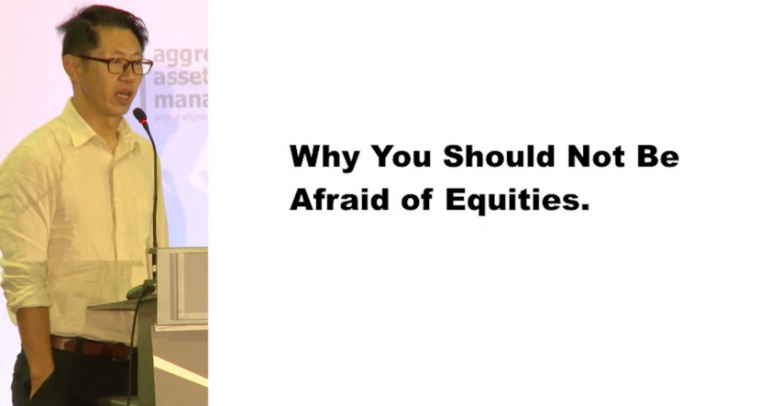 Why You Shouldn’t Be Afraid of Equities